Born about 1886 in Woodstone, Huntingdonshire. The 1891, 1901 and 1911 census shows Stephen living at 87 Palmerstone Road, Woodstone. He married Beatrice Eva ROSE in 1913 in the Peterborough Registration district and son Russell William was born there the following year.

Stephen’s service record hasn’t survived but he enlisted in Peterborough and was killed in action on 9th August 1917 at Monchy-le-Preux, Pas-de-Calais, France, aged 32. He is commemorated the Arras Memorial. Stephen was posthumously awarded the British War Medal and the Victory Medal.

Beatrice and Russell moved to 28 High Street, Winterton months before the war memorial was unveiled in December 1920. Russell died in 1931 and was buried aged 16 in Winterton Cemetery. His father’s name is commemorated on his headstone, and Beatrice continued to live in Winterton for many years eventually moving to 39 West Street (now demolished). 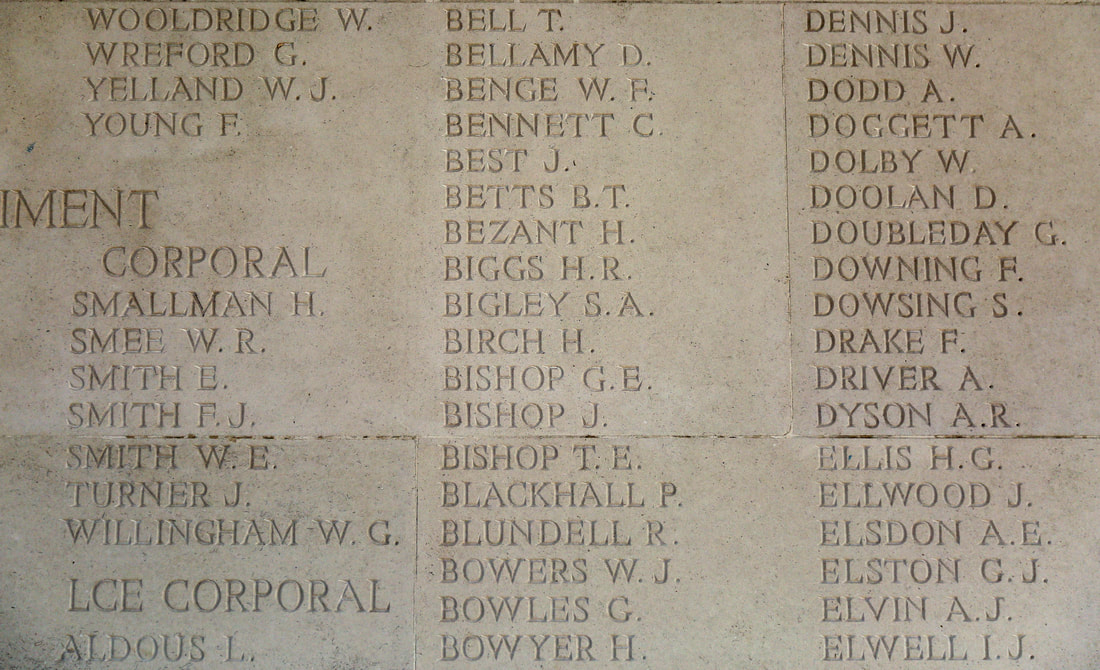